Even at the stage of the Danube Oil Company plant project, long before the increase in energy prices, we completely abandoned natural gas and used sunflower husk for steam production (which is needed for the manufacture of products).

Sunflowers are a biofuel. During their growth and development, sunflowers emit oxygen, and when burned, they consume a similar amount of oxygen. At the same time, the amount of oxygen released and consumed is equal, allowing for an ecological balance and zero impact on the environment. 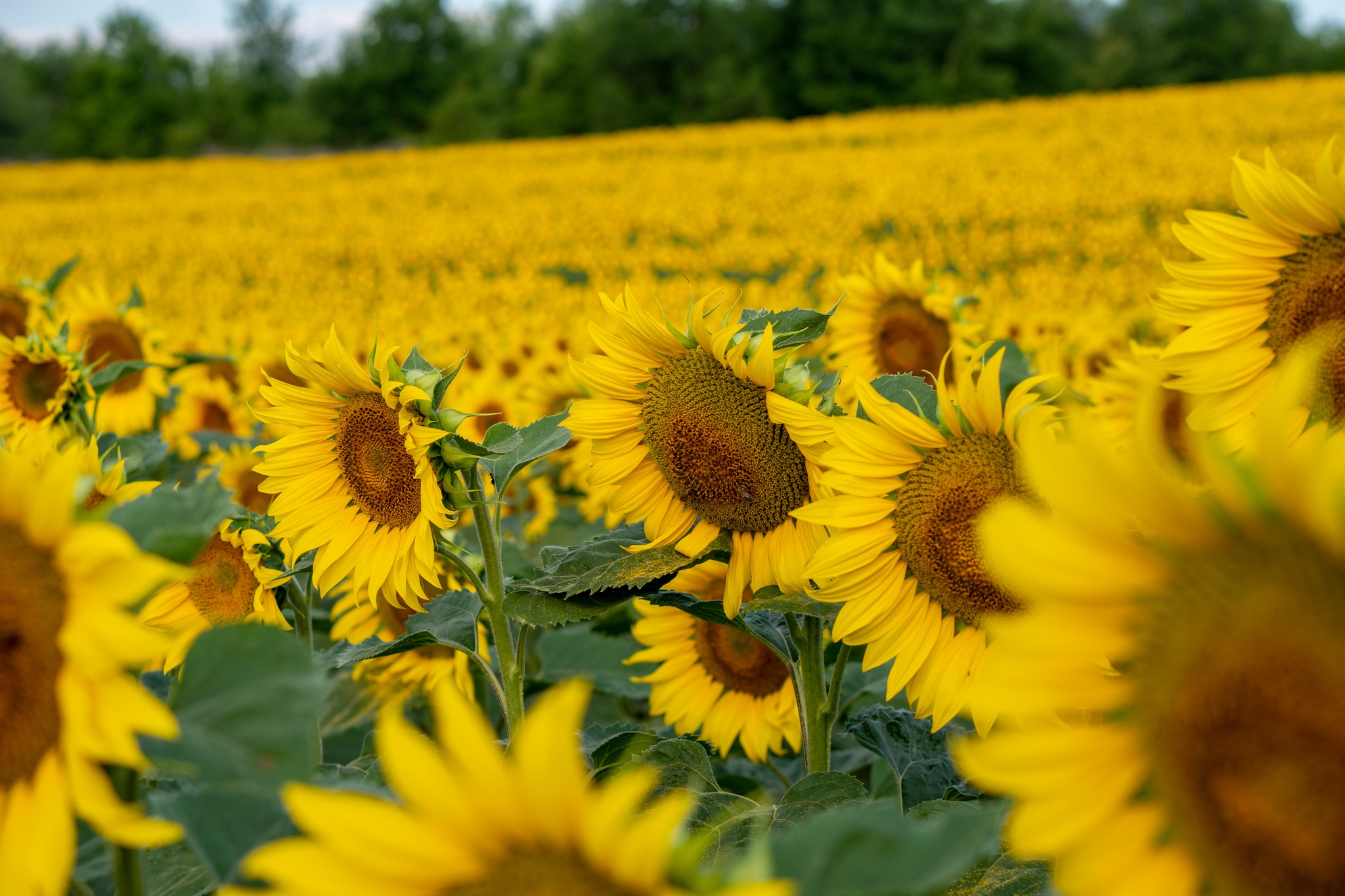 We intend to use biofuels not only for th e production and heating of workshops and premises of the plant, but also to provide granulated husk to households, enterprises, and social facilities of the Kagul district, such as kindergartens and schools. We plan to launch the project this fall.

To reduce energy consumption, we have installed large stained glass windows instead of standard ones at the enterprise, and the premises receive a lot of daylight during working hours. Perhaps in the future we will switch to alternative sources of energy.

Danube Oil is generally an ergonomic production and organically fits into the environment. We managed to make it very compact; the territory occupied by the plant is small, at 0.4 hectares. Water for production purposes is reused, allowing us to conserve natural resources. Our oil production technology is based on the double pressing method, resulting in pressed oil and cake.

We bring the oil content of the cake granules to the minimum possible values of 7.5–8%. As a result, the product can be granulated, making it more effective as a feed additive. In the granulated cake from Danube Oil, all the necessary components for feed are perfectly balanced: oil, proteins, and cellulose, and the granule itself does not require further processing. It can simply be added to the feed. Additionally, our product is well-stored.

In the process of processing, we get husk, part of which goes towards steam production, and the other part is granulated and will be sold as biofuel. The husk used to generate steam during the combustion process turns into an organic mineral fertilizer, ash of excellent quality, which we also successfully sell on the local market